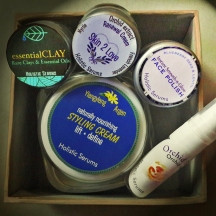 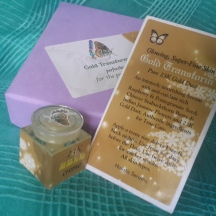 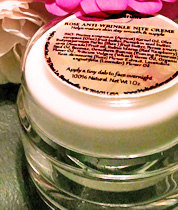 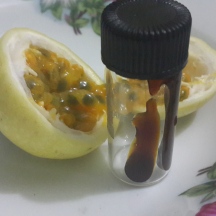 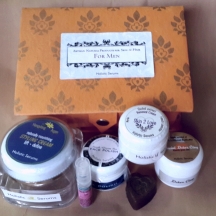 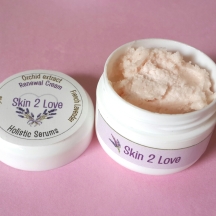 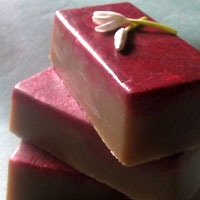 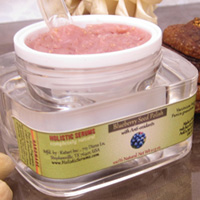 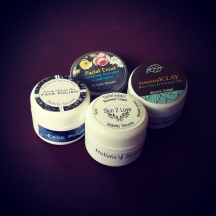 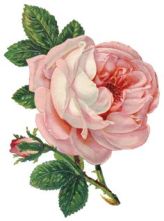 But only the true Rose has the right to be described so.
Leave aside the imitations- synthetic fragrances, nature-identical scents, derivatives from other flowers, even among real Roses,100s of varieties, blends, colors – there is still only one that touches my heart, a True Perfumery indulgence and a true Aromatherapy delight..

Rosa damascena! The damask rose, in all its softness, unshowy- ness a single species, grown in the thousands, for the spectacular fragrance in its heart, for the precious drop of oil in each Rose’s innermost being.

The only Rose, worth the labour.

My first contact with Rose Oil was as a novice natural perfumer, 10-12 years ago. A terribly expensive hobby which I, like other novices, would supplement by bartering or selling personal rare extracts, attars in order to buy the ever rarer, spiraling, fragrant goods. Natural Perfumery is a bug that will probably never completely leave. I despair.

We would sell 2 types of products: perfumery extracts in teeny, tiny quantities, and essential oils to Soapers in large quantities, sourced from India. At this time, a beautifully fragrant ‘Rose oil’ was made available which was offered on eBay, in large quantities (25ml- 100ml), as required by Soapers, with a regular returns-accepted policy. These would mostly ship directly from the Supplier, while the perfumery extracts were mine.

We were surprised to find it did rather well. Rose seemed to be just the thing for soaps.

What I did not expect was for this Rose Oil to be mistaken for the real deal, True Rose Oil is sold in drops, literally, certified, standardized, et al.
So it came as a mild shock when a respected Aromatherapist asked me about it. I mentioned our policies and that this wasn’t part of my extracts/decision anyhow.
Later, came a Perfumer-associate who sent an analysis of components!
I was too green to respond that common sense was the deciding factor and a Soaper quality (& price) Rose oil could not be compared with the original.

However, both these happenings did some good- provoking a desire for the True Rose Oil.

10-12 years ago, I was only familar with several Rose Absolutes for Perfumery, and spice oils in Aromatherapy, Rose Oil being the domain of Aromatherapists who worked with fine extracts and higher level benefits.

Put off by perfumers who, while working with fine extracts and eyeing them critically ( as required ) did the same to people, not differentiating humanity from matter.

It seemed to me that, unlike the subjective aspect of Perfumery, in Aromatherapy- questions raised about ingredients would be answered by Results. The creation of synergies requires  an open mind, to see the goodness in each thing and use it, compensating for that which is not good, too intense or too weak for use. An intuitive process, like breathing in Oxygen and letting the carbon go.

I went back to my First Love, making Aromatherapy + Ayurved based Healing Potions and Serums, and soon we started Holistic Serums.

The ongoing search for Rose Oil continued…
After losing a small fortune and a dozen-odd samples, I gave up on Indian Rose oil. I did find a fine centifolia, but it did not quench the thirst-you know?
Several years of looking through Moroccan Roses, Russian and other countries, came the Bulgarian Rose Oil. Life stopped.
When production of Bulgarian Rose oil diminished, we switched to The wonderful Turkish Rose Oil for our products.

The intensely fragrant beauty of Rose is captured in a Second, Concentrated Cream, Pure Rose Creme de la Creme, Lighter in texture, made with Argan Oil and smelling like a Touch of Heaven.
A special Vegan formulation, the unmistakable essence of True Rose is an uber- luxury, natural, sensory experience which incidentally gives fresh, dew – kissed skin. At all ages, literally.  Read about it here

And it just fit itself right into the Maker’s name: Ruth Rose, who makes Rose Cremes.

Ah Rose! By any name, beautiful.

Buy in US & International 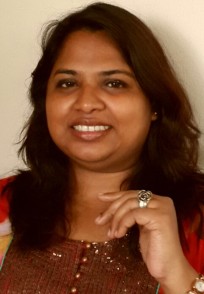 Excited to be Starting over!
First, this Blog. (See our 8 yr old blog)
And many other new things coming up, new products, Kits, etc…

A few years prior to that, to offset an expensive hobby of Natural Perfumery, we turned into suppliers of the Fragrant compounds we were working with- soon bringing in Absolutes, Attars, Essential Oils & Rare Extracts from India & Singapore to USA. Many would know Esther Jo for bringing in Spikenard from India before it was almost unavailable in stores (the infamous? Mary Magdalene experiment) and Ambergris from Singapore.

This close contact with over two hundred Rare, natural extracts put us through the (very!) slow-learning process of  distinguishing and using genuine, perfumery compounds and authentic therapeutic essential oils. In both these areas, only the highest quality extracts were worthwhile to work with.

Although trained from childhood to be inclined to Ayurved & Herbal Remedies, it took several years to jump-start the Passion for creating our products.

In my late 30s & early 40s, Skin & Hair went through drastic change due to years of neglect. To renew a youthful look, we looked for products to optimize Beauty in the US market, and internationally, in Ayurved & in Aromatherapy.

Having kids under 10 & 4 with eczema, colds, allergies, etc. meant little time for a regular care routine and further required that products be as natural as possible.

We were searching for the Moon- Beauty Products that could cover years of neglect by Nourishing Quickly, allow for Infrequent Use and above all, be Natural.

After shelving dozens of partly used jars & bottles of large natural skincare brands, and smaller ones, we decided to tweak the oils we had and make products for ourselves.

Between us we boasted of professional diplomas in Quality Control, Analytical Chemistry, WebDesign and inclined to natural remedies from Ayurved owing to our birthplace, India, TCM living in Singapore, and well experienced in Aromatherapy over the years. See detailed Journey

We were consistent, diligent, cautious as we worked with known ingredients in unused combinations, adding and changing ever so often, a new ingredient.

When we started, we lacked basic know-how of Small Biz,  receiving helpful direction through Indie Business Network in the last few years.

Our online store www.HolisticSerums.com is 8 years old- we have shipped to 40+ countries from USA and many products are now available in India.
Client Pics & Blogger Reviews | Client Testimonials

Our 2-Woman co-located business has created some of the most nourishing natural products ever made. To us, Ingredients are, literally, everything.  250+ Natural Ingredients

My Philosophy on creation.

Vision for the Business?

The world is an oyster, and we’re but grit. How much time an Oyster takes is unknown but it makes its pearl.